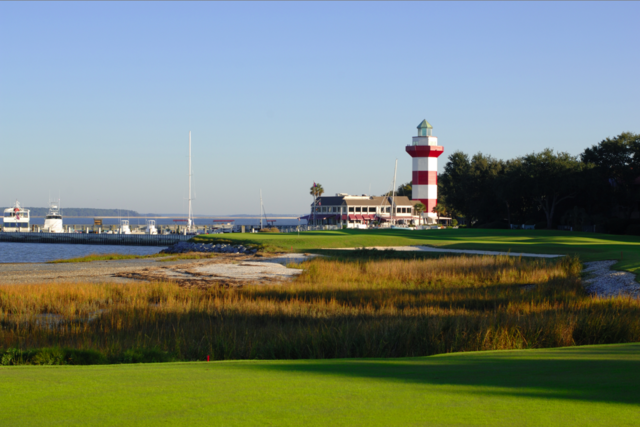 The southeastern United States is slowly dusting itself off from Hurricane Matthew, with many residents still displaced from evacuated areas. One region hit particularly hard was Hilton Head Island, S.C. The island resort town was reportedly assaulted with 90 mph winds and a storm surge of 12 1/2 feet. Hilton Head reopened on Tuesday, revealing the extensive damage suffered by the community. Unfortunately, one of the victims includes Harbour Town Golf Links.

The course -- home of the RBC Heritage since 1969 and one of the more unique, charming venues on tour -- is reportedly devastated by the hurricane, with debris scattered throughout the premises.

“In Sea Pines [the gated community that houses the course], there are a lot of trees on houses, a lot of water behind the new Plantation Club," said town manager Steve Riley to the Island Packet. "Harbour Town appears to have taken a hard hit."

“We’re just going to start going in and clearing roads and see how long it takes,” Riley stated.