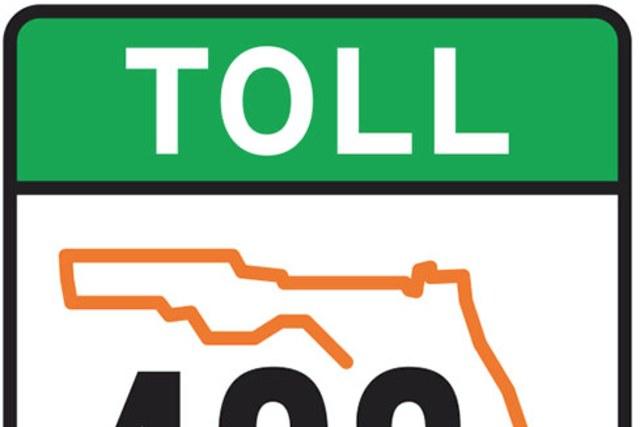 Arnold Palmer was renowned for driving with reckless abandon, not an advisable strategy for others to follow, at least on a stretch of Florida highway that might soon bear his name.

The Central Florida Expressway Authority board voted on Thursday to name a heavily-traveled western part of State Road 408 in the Orlando area the Arnold Palmer Expressway, the Orlando Sentinel is reporting. Palmer died on Sept. 25.

One of the board members is Jay Madara, chief financial officer of the Golf Channel, the network co-founded by Palmer.

“I understand the naming of roadways is rare, and should only be done after those who have made a large impact on our community,” Madara told the Sentinel. “[But Palmer] has represented Orlando and Central Florida wonderfully on the world stage.”

The name change still needs the approval of Florida Governor Rick Scott and the state legislature.